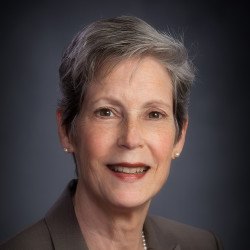 Deborah A. Kennedy is a Certified Public Accountant and is Vice President of Financial Operations with Century Hospitality.  She has served in various capacities with the company for over 10 years and is currently in charge of all financial, accounting, tax, and compliance functions. Prior to 2004, Ms. Kennedy held executive positions in the hospitality industry, including General Manager of a Hampton Inn in Ohio which was named the #1 Hampton in the nation for quality and guest satisfaction. She graduated from Wheeling Jesuit University as Valedictorian and summa cum laude, and served for three years as an adjunct faculty member at both Wheeling Jesuit University and Bethany College teaching accounting.